Live Performance in Studio 1A 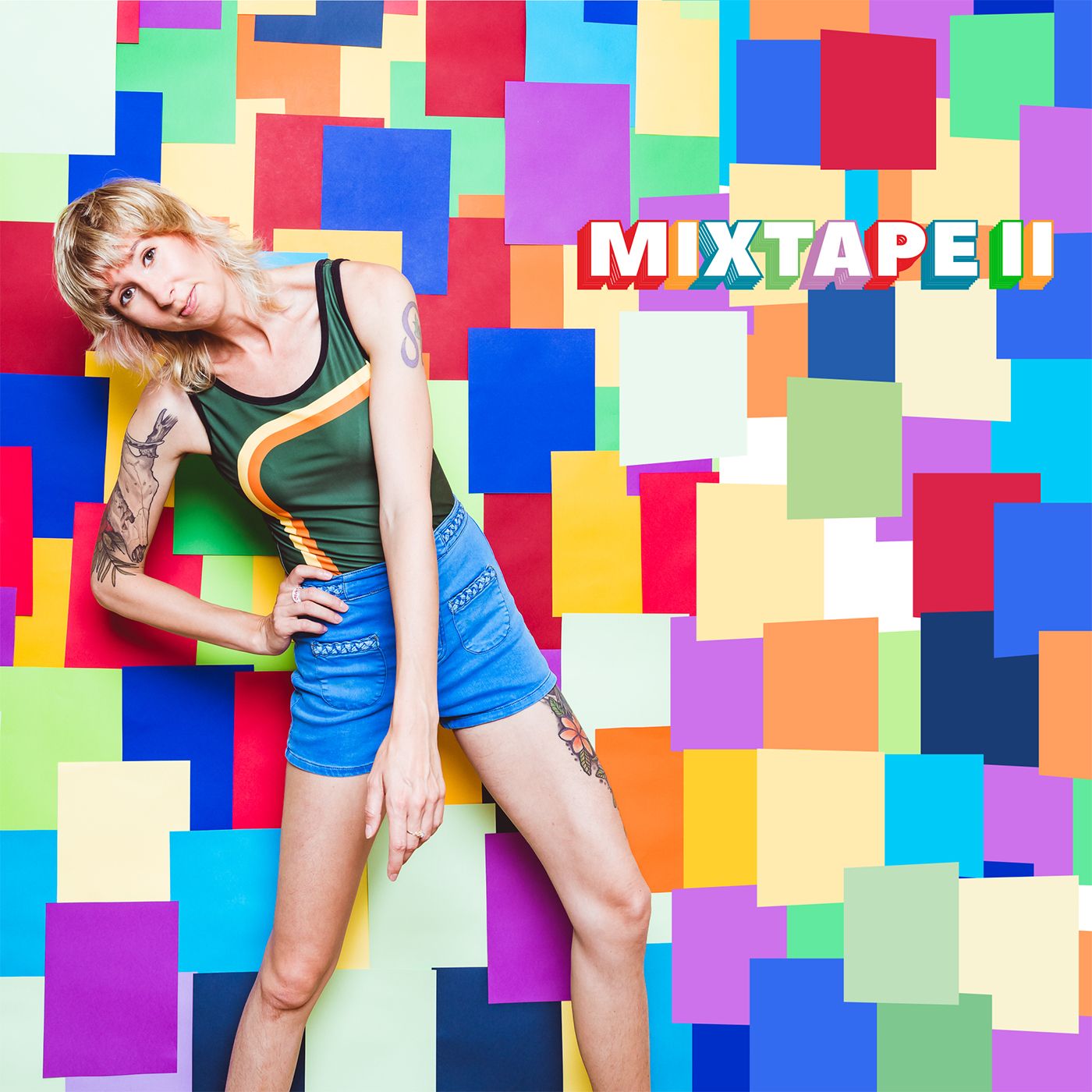 Daisy is the Artist of the Month for Austin Music Foundation!  Read the full interview HERE

Austin Music Minute: "I MADE YOU A MIXTAPE" 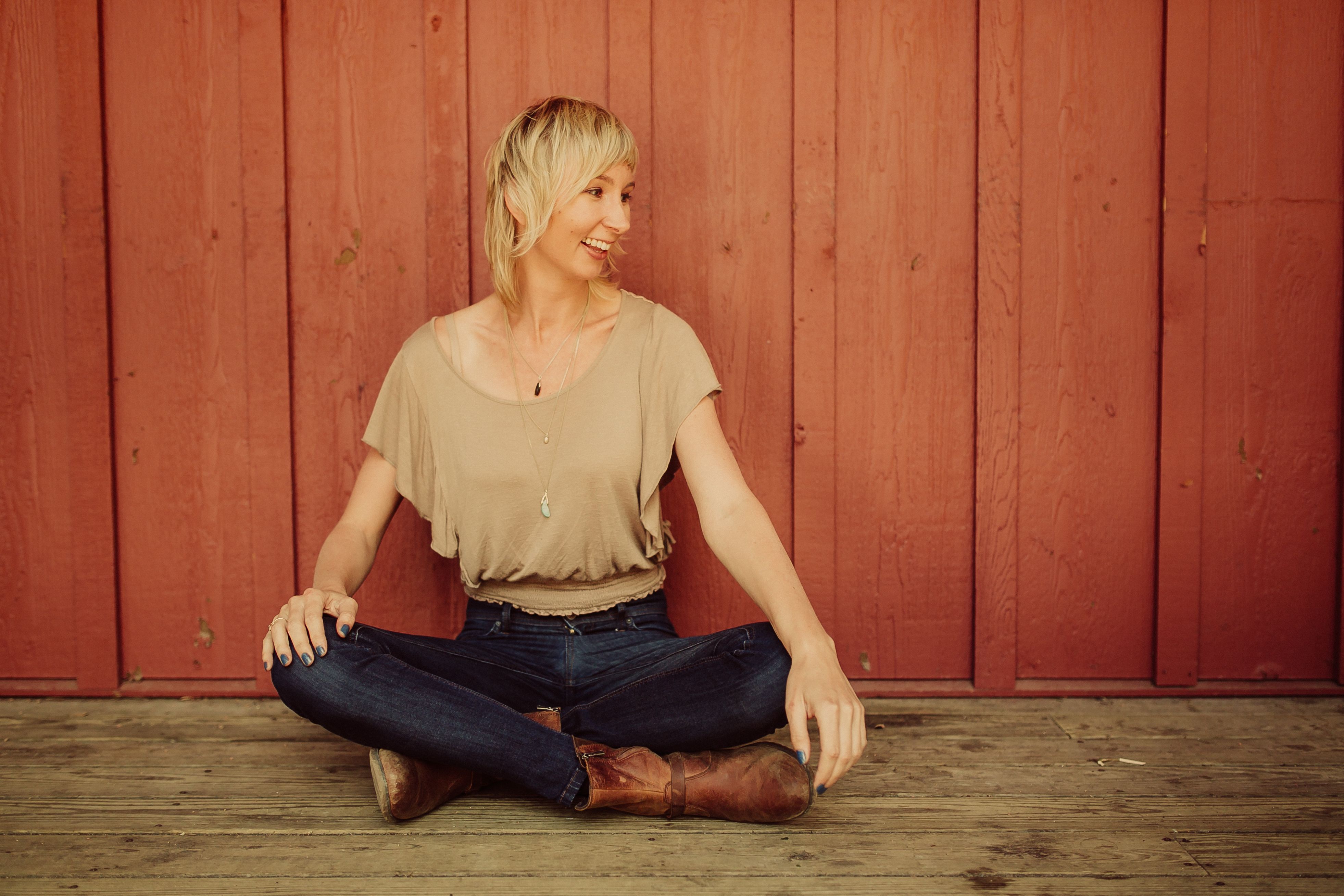 Big thanks to KUTX and Laurie Gallardo for the feature in Austin Music Minute!  Check it out here!

KUTX Song of the Day 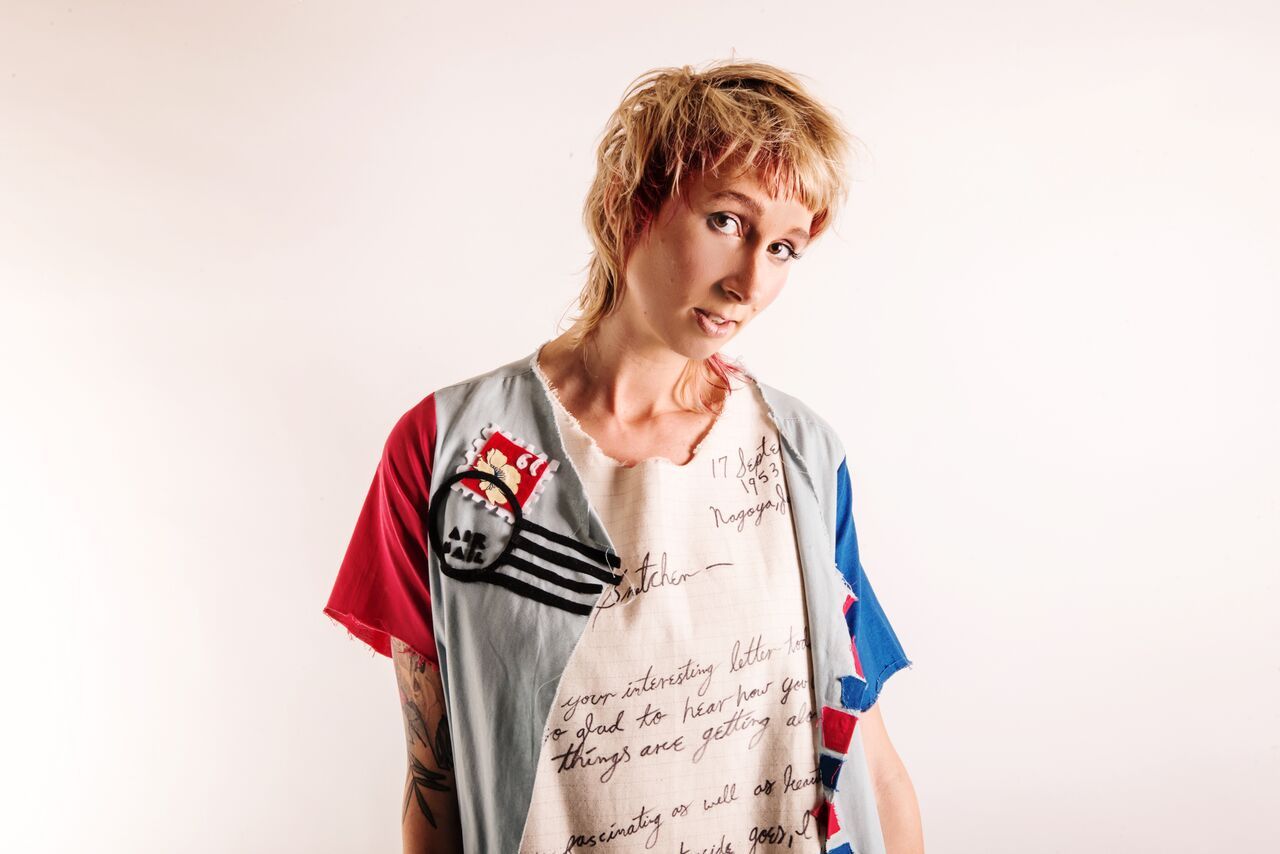 Thanks KUTX for the kind words! Listen to "Cult of Two" here! 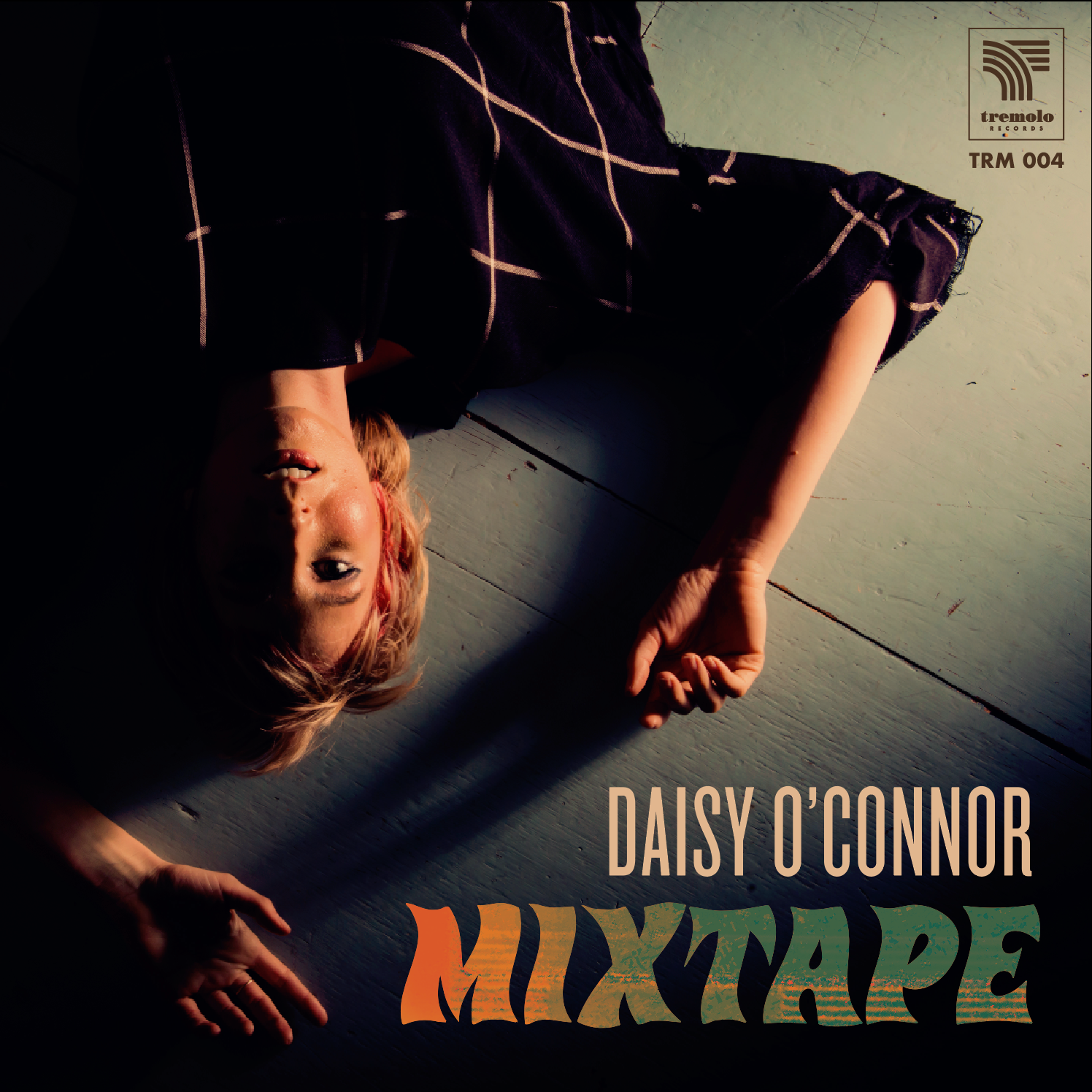 Thanks OVRLD for the exclusive premiere of "Sister Station" from the Mixtape EP!  Listen here

Austin Monthly Musician of the Month 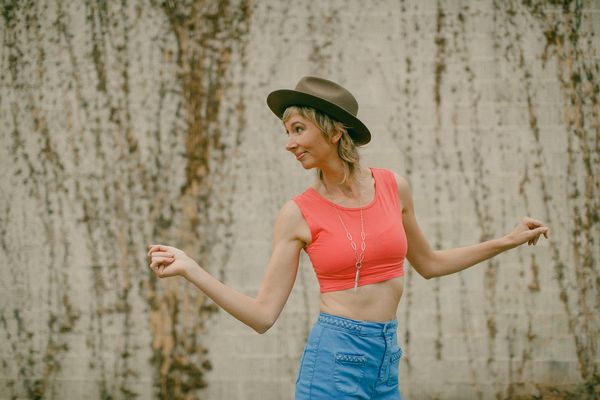 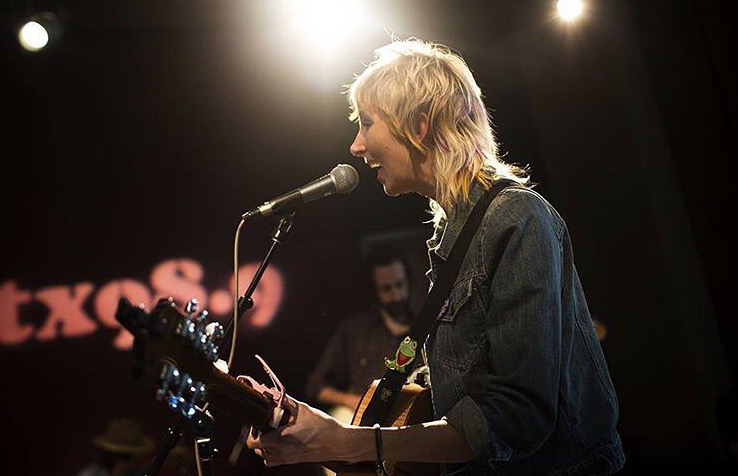 Daisy & band played a set in the legendary Studio 1A- listen to the session here!

KUTX Song of the Day 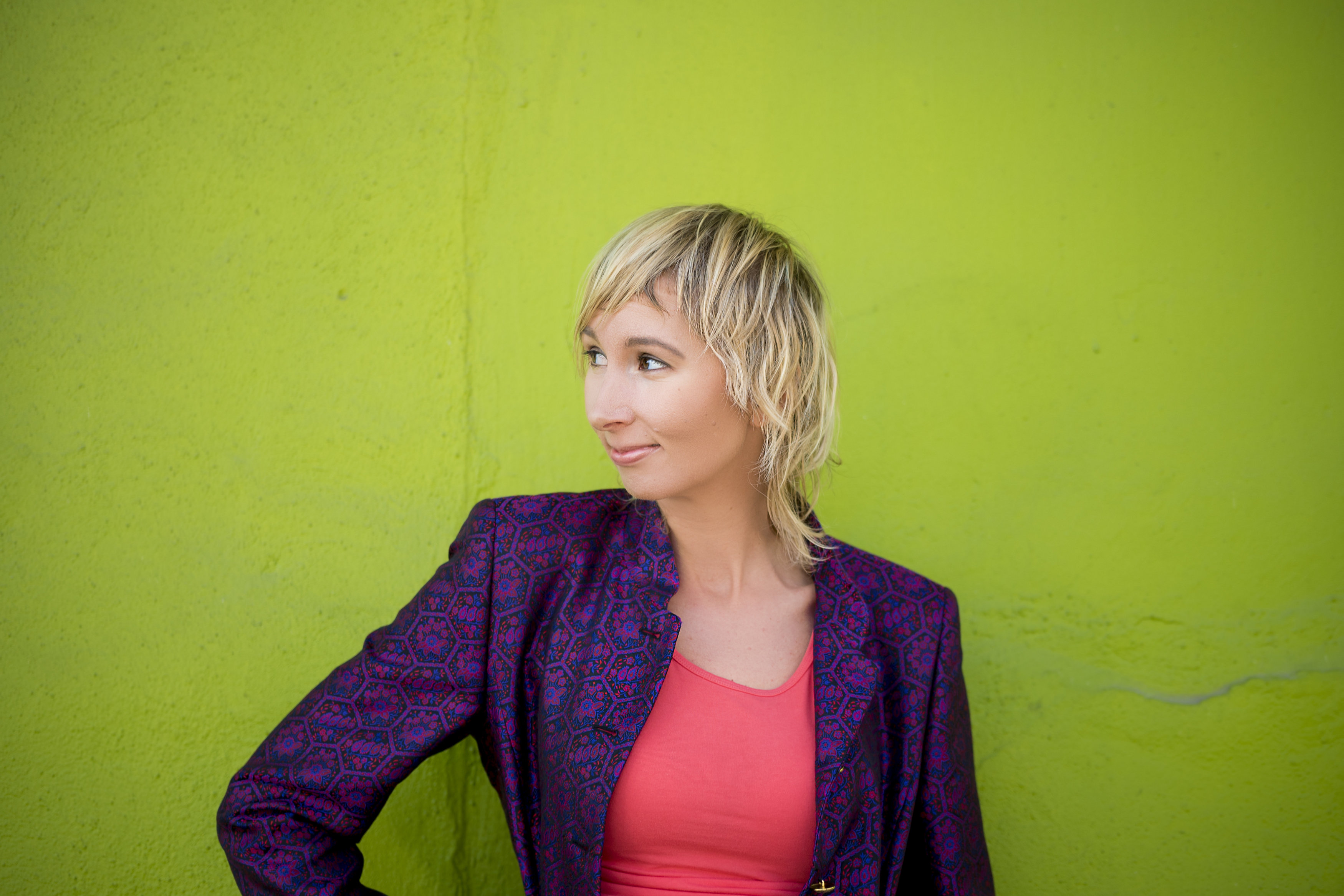 "Daisy O’Connor is a former social worker and Austin singer-songwriter who’s devoted her time to Hill Country flood relief, Austin domestic violence shelter SafePlace, and a benefit compilation for Standing Rock. That empathetic streak runs through her debut album, Lightchasers. The record eases into gear with the title track, an unhurried folk-pop hybrid built on a bed of synths and O’Connor’s light-chasing harmonies. The natural imagery is a good fit–this is patient, quietly-built music.

“Lightchasers” appears on Lightchasers, out February 3. Daisy O’Connor plays an album release show at the Cactus Cafe on February 3." 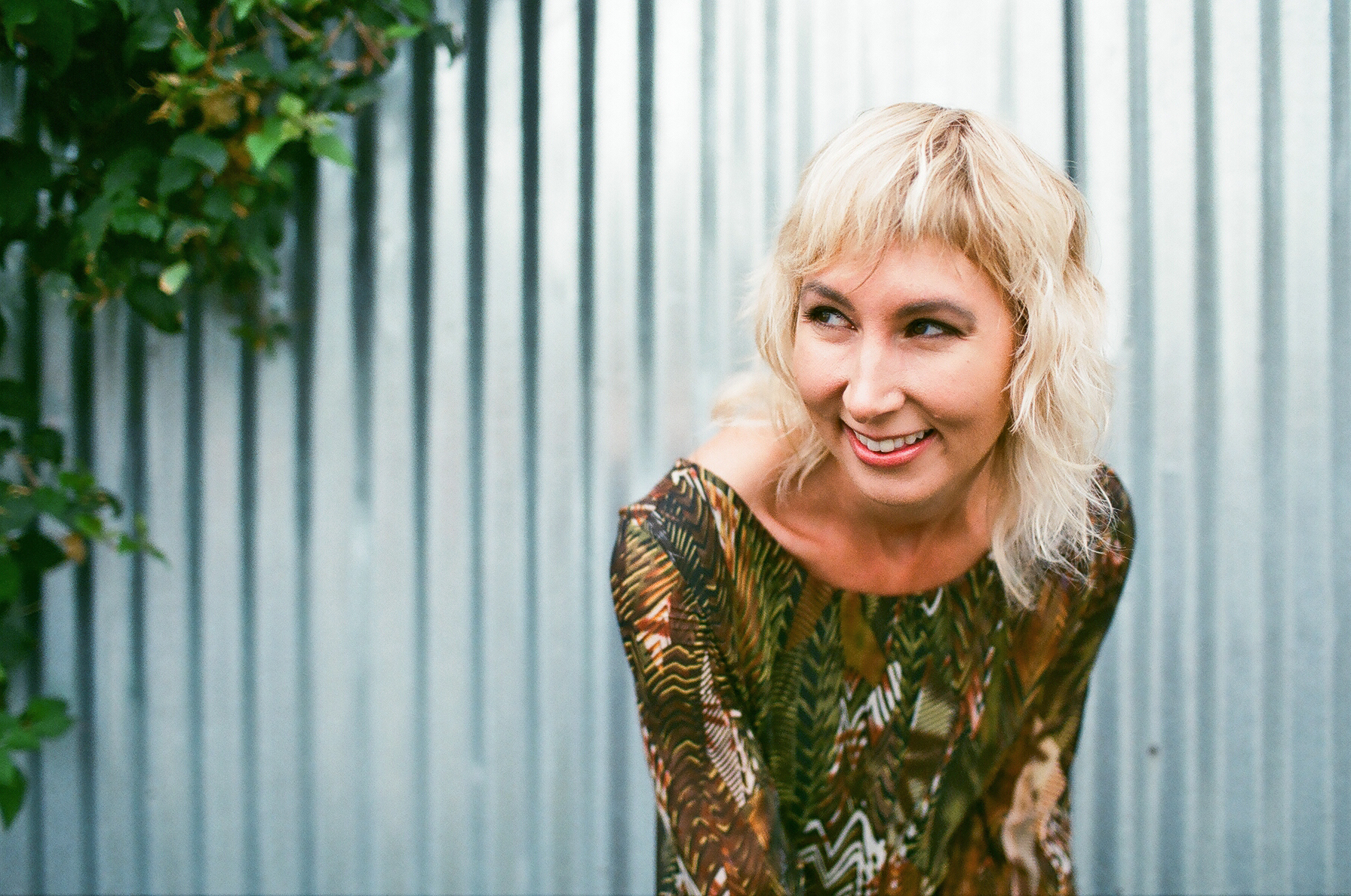 Daisy had a blast chatting with KUTX DJ Elizabeth McQueen on her new podcast "This Song." (not to mention hanging with Shawnee Kilgore & Joss Whedon in studio- no big deal.)  Listen here

Live in Studio 1A w/ KUTX 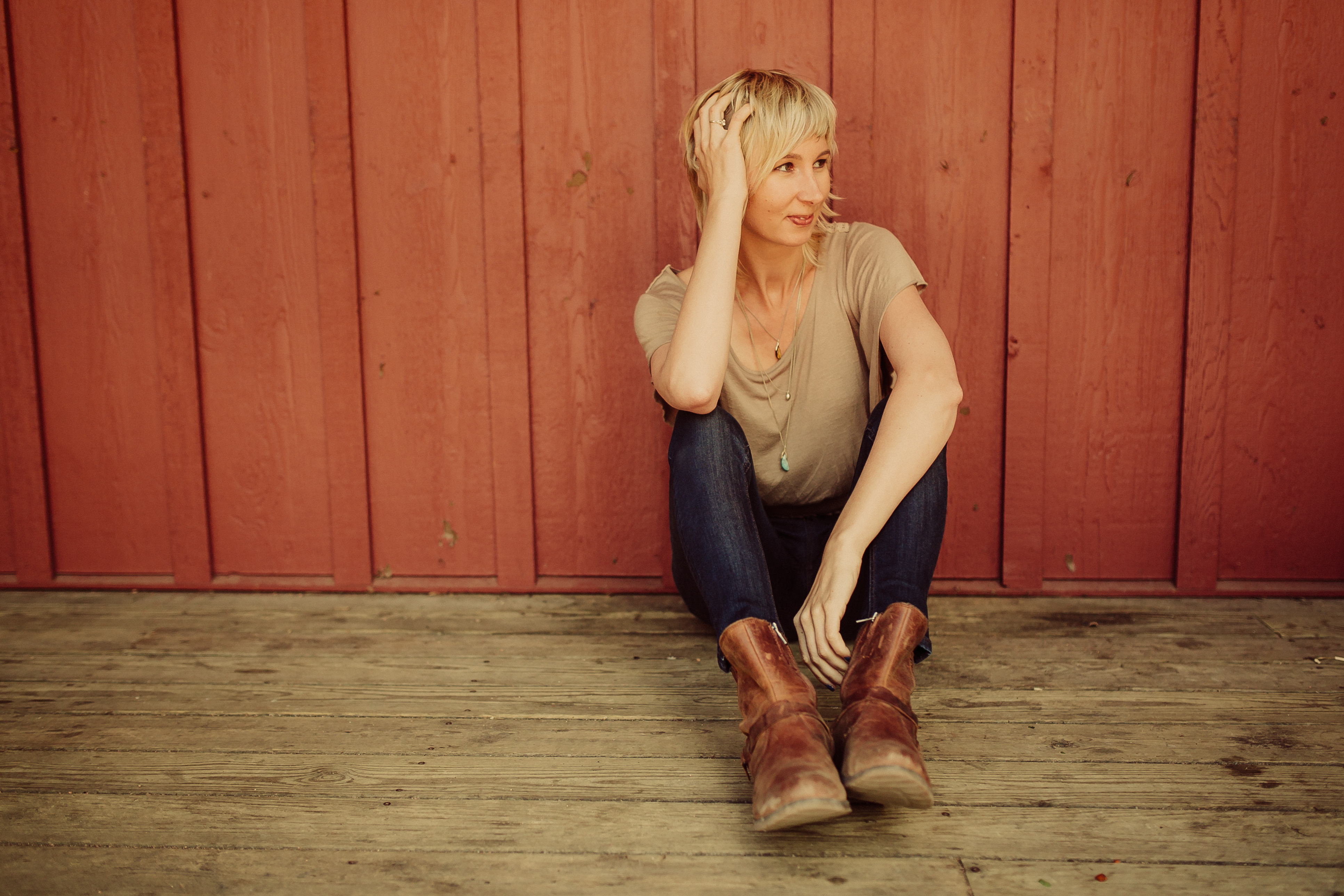 Check out Daisy's appearance live in the legendary Studio 1A in Austin, TX. Listen here